The first crat beer festival was the Oregon Brewers' Festival at the Waterfront, downtown Portland, the last weekend of July. Now, there are beer festivals and events, pretty much every week, often several in one weekend, year-around. 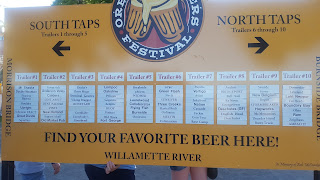 But in honor of that first and largest beer festival, now in its 29th year and hosting breweries from all over the US and the world. July has been named Oregon Craft Beer Month. There are events all over Oregon, but in the Portland area in particular, you can't throw a sack of hops without hitting a special tasting, pairing event, or beer celebration pretty much any day of the week. And it's awesome. 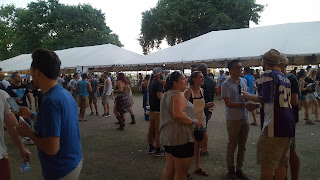 This is what I've been doing since my last post, drinking beer, and I'll be writing more here now that my latest novel is off to the publisher. 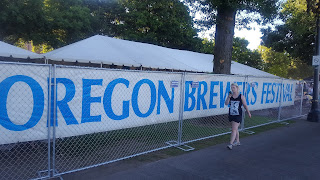